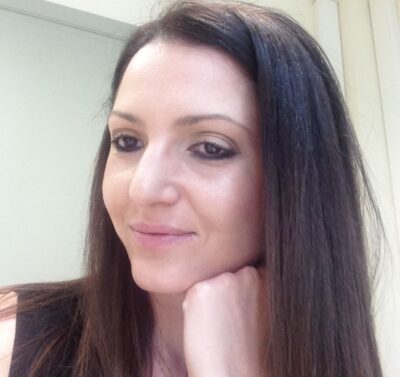 She has several years of experience teaching Human Resources and Management courses in both undergraduate and graduate programs. Additionally, she has specialized in Learning and Teaching in Higher Education.

In 2016, Dr. Siachou joined the Open University of Cyprus as Tutor and currently serves as Coordinator of the Managing Organisation Module in the MBA Program. In 2017, she also joined Liverpool University as Instructor and as of 2018 she serves as an honorary lecturer in the Management and Law Programs from which she received the Faculty Excellence Award (in 2019). As of Fall 2019, Dr. Siachou is also an adjunct faculty in the University of Athens MBA as well as in the Executive MBA Programs of the Department of Economics of the National and Kapodistrian University of Athens.

She has also taught at Hellenic Open University and Hellenic American College in which in addition to her teaching duties she served in the administrative roles of Director of General Education & Academics and Coordinator of the Bachelor’s of Business Administration Program.

Her past work experience settings include the Strategic Planning Department of ATHOC 2004 (Olympic Games) as well as in the Human Resource Department of the Centre for Development of Enterprise (CDE) under the aegis of European Commission in Brussels.