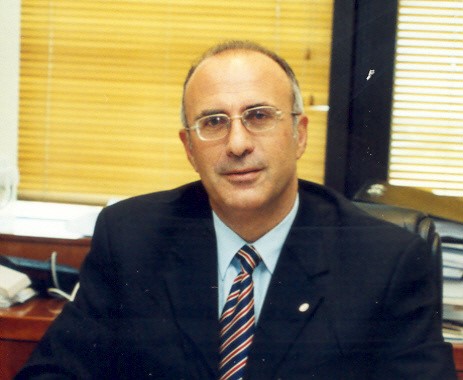 Mr. Metaxas started his career as a senior officer at the Cyprus Chamber of Commerce and Industry. His main tasks at the time involved organizing the export promotion department of the Chamber and running the over-the-counter stock market. In parallel he taught marketing, public relations and export marketing at the Philips College and the Mediterranean Institute of Management.

Later on, he was appointed as member of the council of the official Stock Exchange and subsequently he became its first CEO. Mr. Metaxas actively participated in a number of financial bodies and institutions in Cyprus and abroad. He served as the Chair of the Audit and Budget Committee of the Federation of European Stock Exchanges for six consecutive years. At that time, he also taught finance at the University of Cyprus.

After his retirement from the Stock Exchange, Mr. Metaxas was elected Chairman of the Tennis Federation in Cyprus. Professionally, he is active in the area of Funds and he participates as a member in a number of Funds.