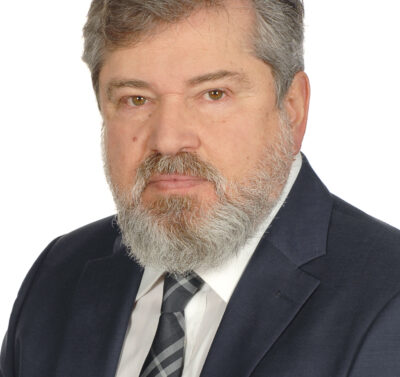 Professor of Banking and Finance (Visiting)