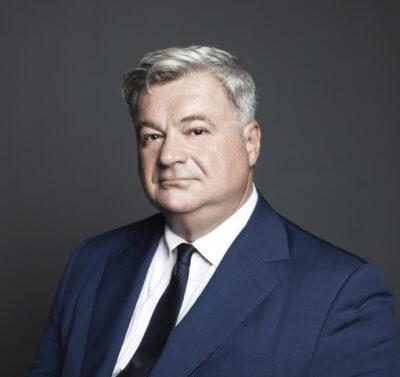 After completing his studies, he taught Public Law at the University of Western Macedonia, the University of Piraeus and the Greek Police Academy. Since 2000 he has been an Adjunct Lecturer in Public Law at the Hellenic Open University, teaches at the National Center of Public Administration and is a research associate at the Center for European Constitutional Law, in Athens. He is the author of 9 books and 47 scientific articles published in scientific journals. The books and articles refer to the field of Constitutional Law, Administrative General – Special – Procedural Law, Tax Law. He has participated as speaker in 42 scientific conferences on Public Law.

The scientific interests of the Professor are now focused on the protection of constitutional rights threatened by the development of technology, the preservation of the legitimacy of the action of public administration, especially when it acts with modern forms of administrative action as well as the protection of Public Servants’ rights.