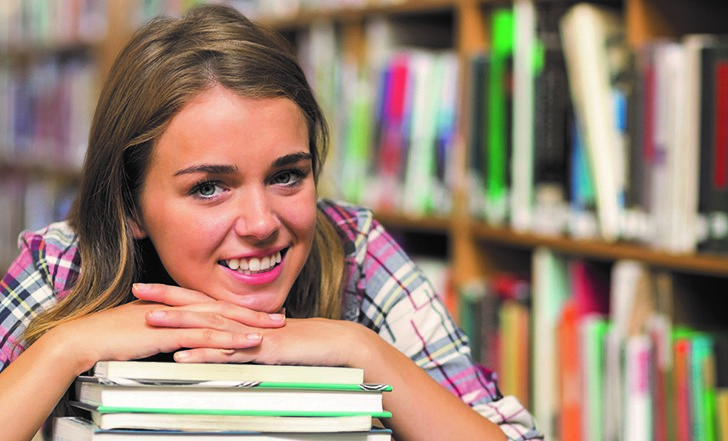 The Importance of English

Did you know that there are approximately 6,500 spoken languages in the world, and whilst more people globally have Mandarin and Spanish as their first language there is just one language which serves as a lingua franca (a common language) in our modern world? Just one language is used as the global mutual language for trade, aviation, entertainment, diplomacy, media, the internet and international communication, to name but a few – that language is English.

English is the language of international communication; it is the official language of 67 countries around the globe, as well as an official secondary language in a further 27 countries and it is the most common second language in the world. Native speakers and those who speak English as a second language combined means that around 1 billion people worldwide can speak or are learning English and it is the third most widely spoken language worldwide. The ability to communicate in English connects us to people, both personally and professionally, and it can open doors of opportunities. It is probable that if you are doing business with international clients, you will use English to communicate if you do not speak the same first language; if you are applying for a new job the ability to speak and write in English will make you more desirable to a company; if you are travelling and need help, you will likely find someone who can communicate with you in English.

English can be vital for education. To master the four skills of a language (reading, writing, listening and speaking) allows you to pick and choose what you want to study and where. It allows you the option to study abroad, either in English-speaking countries such as the UK, Australia or the USA, or even in countries who do not have English as an official language, such as Cyprus or the Netherlands, as many of these countries still have universities who offer programs in English. Studying abroad can be a wonderful experience, exposing an individual to new cultures, people and educational practices but it is one’s knowledge of the language of study that can be the deciding factor in the admission process. To be able to present a good IELTS or TOEFL score alongside a good school record can allow access to some of the most prestigious tertiary institutions in the world.

A good grasp of English can also be essential in the business world. Globalisation has resulted in many companies operating on a global scale, necessitating a language that can be used by anyone, anywhere. And so, English is that language. It is the language used in tourism, aviation, diplomacy, science, technology and medicine. The ability to show a company that you can communicate with partners or clients around the globe is a valuable skill which adds to your employability. Your English ability could land you a new job or increase your chance for promotion, it can make you more desirable to multinational corporations and lead to the opportunity to travel for business purposes or even allow you to emigrate abroad in search of a new experience. There are few borders nowadays and bilingual people have a wealth of opportunities at their fingertips.

Alongside the benefits that a good knowledge of English can offer in both education and business, the ability to communicate in English makes it easier to navigate the world on a day-to-day basis and get help when travelling abroad. Have you ever noticed that many countries that don’t have English as a first language still often use English for a variety of essential purposes such as road signs, emergency information, announcements and timetables? As a lingua franca, it is used globally to convey information and aid communication between different cultures.  When you check into a hotel, it’s likely the receptionist will be able to communicate with you in English. If you need a doctor when on holiday, it’s likely that he or she will have a good grasp of English since it is the lingua franca of medicine. You won’t have to worry about missing your plane at the airport since the boarding announcement is likely to be in English. A traveller in an unfamiliar land with a strange language is likely to find someone with some knowledge of English. 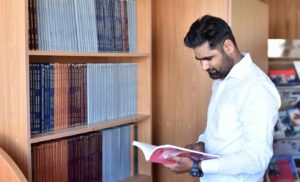 On a lighter note, to understand English is also to have a wealth of entertainment at your disposal! Think of how many books, films, TV shows and songs are produced in English. Media is a great aid in learning English, but in also maintaining and updating knowledge of the language. By obtaining a good command of English, you won’t need to rely on subtitles and translations. Likewise, English is the language of the internet and just over half of all internet content is written in English. Whether using the internet for education, business or entertainment purposes, knowledge of English is essential in order to access all that the worldwide web has to offer.

Here at Philips University, we believe that in order to be successful throughout their program of studies, students need the English language as the foundation of their learning. That is why we offer a number of courses aimed at improving students’ English to the highest level possible. In their first year, students who use English as a second language take the Communication and Language Development course, which aims to boost their English level through emphasis on the four keys skills – reading, writing, speaking and listening, as well as focusing on specific grammar points and topic vocabulary.  In their second year, students are offered the courses Communication in Practice and Language Skills in Practice, which aim to refine their English skills in particular areas that will be of value as they move forward in their studies or into employment. The courses focus on academic writing and business English, with students learning how to prepare and write essays, reports, business letters, CVs and cover letters and more. 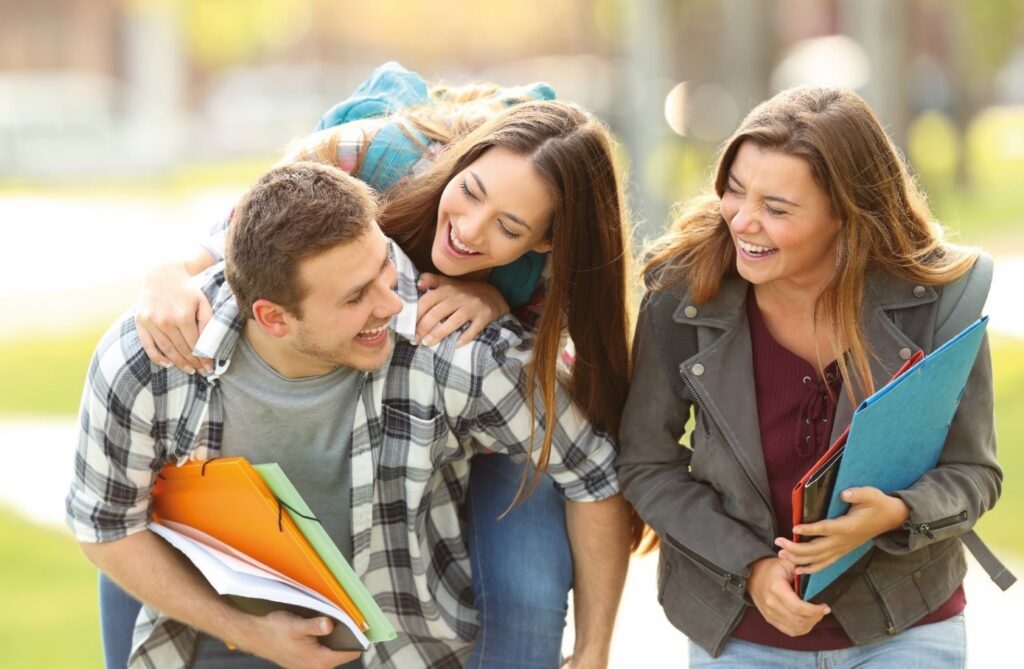 All in all, it is clear that the English language is crucial for success in so many areas of life. It aids in our studies, business pursuits and even just our everyday lives. No matter which corner of the globe you may find yourself in, chances are that you will run into at least one of the 1 billion people who can use English at some level!